Since I've started working intensively on repairing, pimping, upgrading, etc. my Amiga A600HD, the keyboard has been acting up more and more. In the begining it migth fail self test every 10th boot or so (blinking CAPS LOCK and unresponsive), but slowly the frequency of fails rose, and here the other day it went totally crazy. It passed the self test alright, but most of the grey keys were unresponsive; including ENTER };-S

Ok, as opposed to the keyboard on A500, the one on A600 only consists of one big membrane with two contact points for each key. When a key is pressed, the contact points are shorted. Each key is an entry in a big matrix, and no logic is performed in the keyboard itself. The membrane continues into a flat cable with some sort of conducting compound at the end. The end then goes into a special flat-type molex-socket on the motherboard. 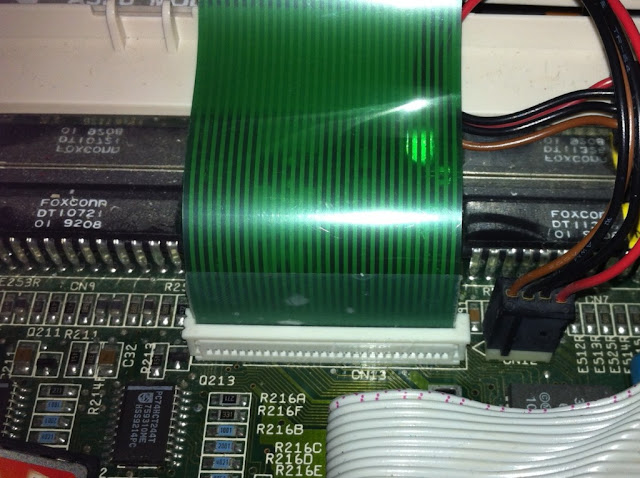 In order to be able to remove the cable from the motherboard, you must lift the upper part of the socket, as it works like a lock securing the cable from falling out. 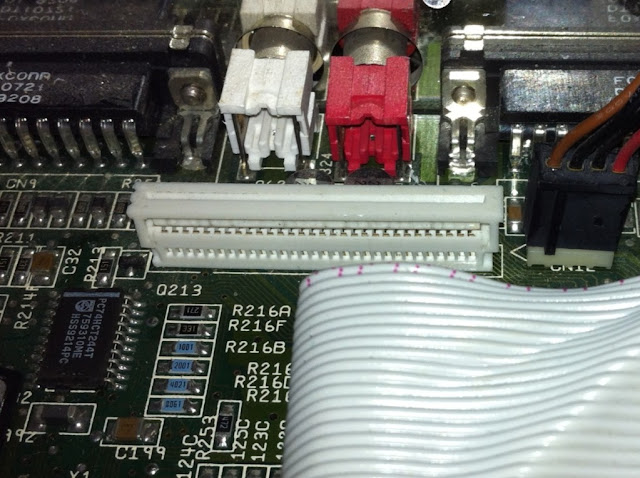 Failing to remember to lift the lock before removing the cable, results in some of the conducting compound at the end, is beeing scraped off. 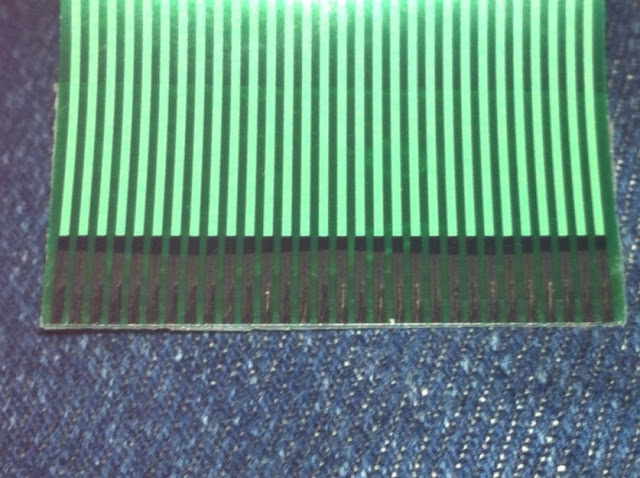 The reason for my keyboard malfunction is that I'm lazy };-S Often when I mess around inside miggy, I just place the upper part of the case vertically supported against something...WITHOUT disconnecting the keyboard cable. Often I accidently give the upper case a little push, and it falls on the floor, ripping the cable out of the locked socket.

The length of the piece of cable having the compound applied, is a bit longer than the socket (to be on the safe side I guess). So by cutting a little piece of the end with a normal pair of siccors, you get a fresh conducting piece to put into the socket. 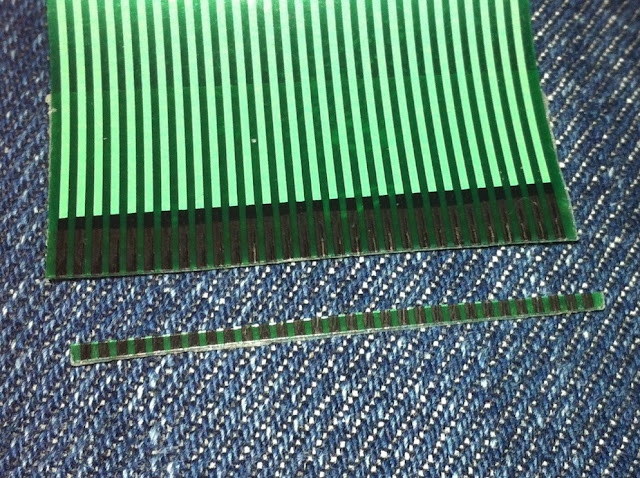 Also I added a piece of normal transparent tape on the other side of the cable end, to make it sligthly thicker. That way the conducting compound is pressed harder against the contacts in the socket. 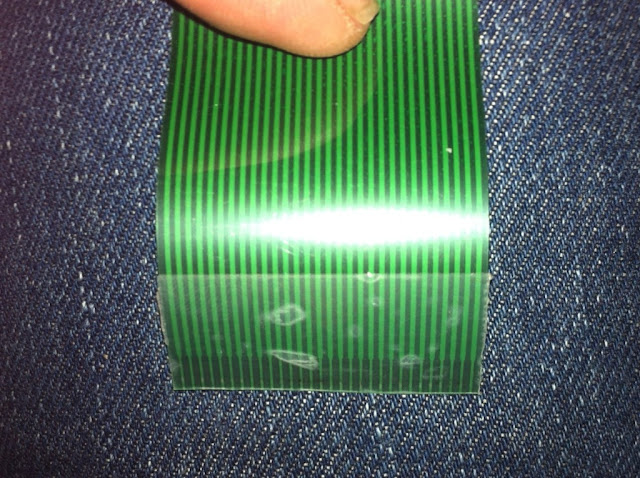